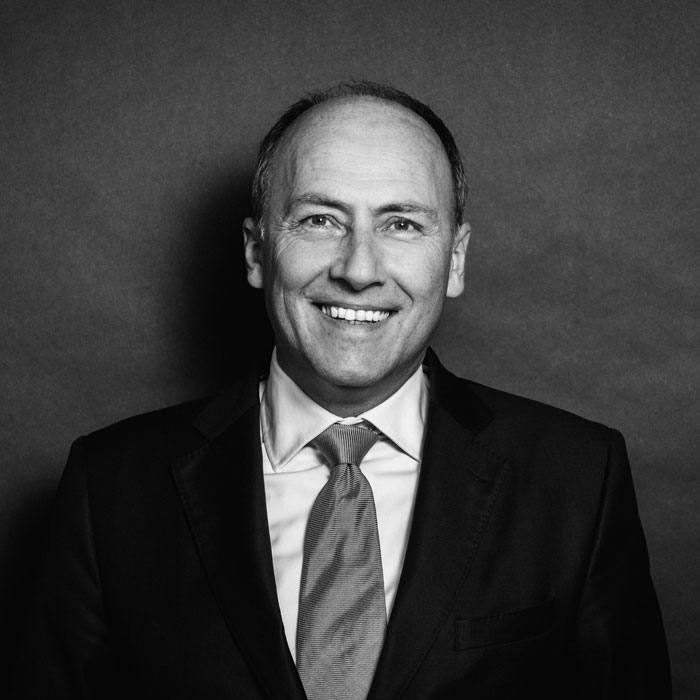 After his first state examination Dr. Bröckers was from 1992 to 1999 at the Christian-Albrechts-University of Kiel, first as an academic and faculty assistant, later as the head of the Law Department.

From 1999 to 2002 he worked in an international multidisciplinary law firm in Munich, than he had been a partner for five years at a well-known Munich law firm. Since the middle of 2007, he is practicing as an independent lawyer. Dr. Bröckers has defended individuals in numerous major cases and has advised a variety of companies from a wide range of industries (int. al. DAX 30 companies). Besides legal counselling of companies, his focus is on advising in complex criminal investigation and proceedings. In the interests of the clients, it is important not only to take account of the consequences in criminal law, but also of the civil, tax, labor and liability risks and increasingly also the non-legal effects (for example, of negative media coverage). On this basis, creative strategies and legal solutions can be developed that ensure the best possible results for the client.

In the JUVE handbook 2011/2012 Dr. Bröckers is listed as a defender in the most important criminal proceeding of the Year (http://www.juve.de/handbuch/de/2011/kapitel/u10/2).

The boutique BRÖCKERS Rechtsanwälte is also listed as one of the leading law firms for white collar crime in 2015 by the German magazine Focus.